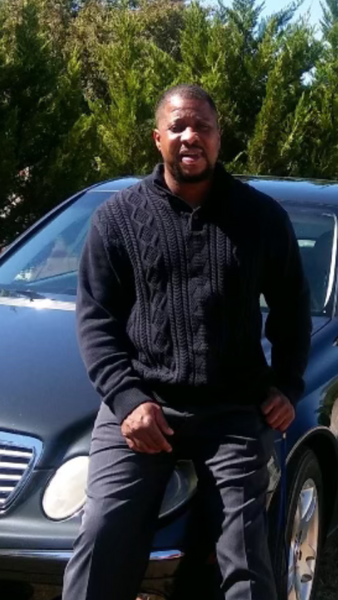 Bobby graduated from Lumberton Senior High School in 1991. He was known by his classmates as a great athlete, dancer, and someone who made them laugh. He especially loved playing basketball and breakdancing. He also had a keen ear for music and making beats. Many will remember him for his skills on the court at “the Rec”, or for being the “best breakdancer in Caldwell County.” As a natural people person, Bobby went on to make his career in sales. With over twenty years of sales experience, his customers often became life-long friends. Most of his career was spent at Peterson Toyota of Lumberton where his co-workers were like family.

Bobby knew the Lord. He gave his life to Christ and became a member of Antioch Baptist Church of Proctorville, NC. He loved to spend time studying the Bible and would share the things God would reveal to him with anyone who would listen.

Click to download / open
To order memorial trees or send flowers to the family in memory of Bobby McKoy, please visit our flower store.